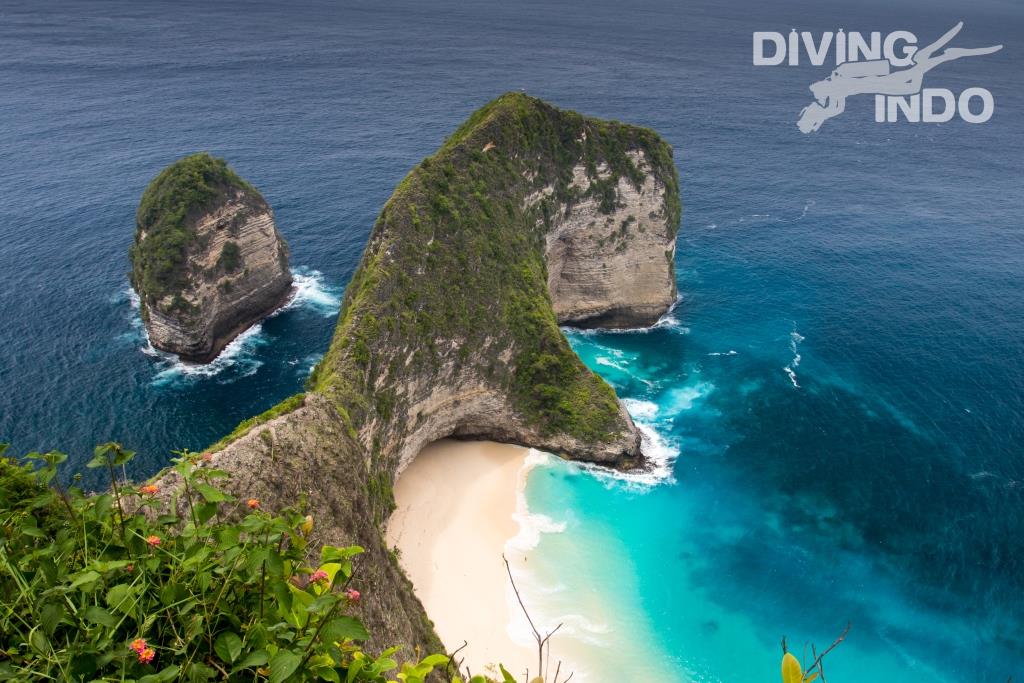 Nusa Penida was declared a marine protected area (MPA) by the local district head in August 2010 and in November of the same year the government of Indonesia followed suit, declaring 20,057 hectares of ocean waters around the 3 islands of Nusa Penida, Nusa Lembongan and Nusa Ceningan an MPA.

The Need for Protection 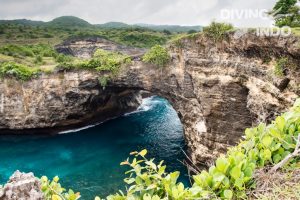 Destructive fishing methods, sea weed farming and an increase in both local population, and dive and general tourism, were beginning to upset the delicate balance of these thriving eco-systems. Protective methods put in place in the marine protected area now stand this Balinese island in good stead for regeneration and prevention of further destruction in the future.

The Nusa Penida MPA is facilitated by the Coral Triangle Centre (CTC), together with Klungkung District Government and the local community. They protect the site from destructive activities such as cyanide and dynamite fishing while supporting the ability of local fishermen to use sustainable fishing practices. Reef and fish monitoring is conducted and patrols of the waters are ongoing between the police, navy and the community.

The marine protected area has also recently become an unofficial bird sanctuary for endangered Balinese and Indonesian bird species. In 2004 the Friends of the National Park Foundation (FNPF) started a captive breeding and re-introduction programme onto Nusa Penida for the critically endangered Bali starling. 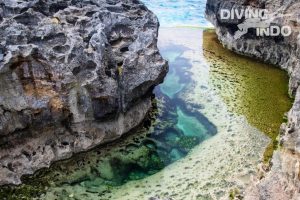 Diving Indo run diving and snorkeling trips to the marine protected areas allowed for diving, there are over 20 sites but one of the most popular is Manta Point which is a cleaning station for manta rays all year round. If you would like to spend more time there we can drop you at Nusa Penida, there are many small hotels so you can stay and explore the island, the views are stunning.

Scuba addict? Here’s why you will love diving in Bali
Adopt a turtle in Bali
Meet the Mola Mola while Scuba Diving in Bali
10 Benefits Of Using A Dive Computer
Bali Diving – Discover scuba